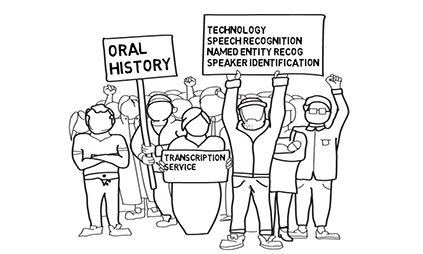 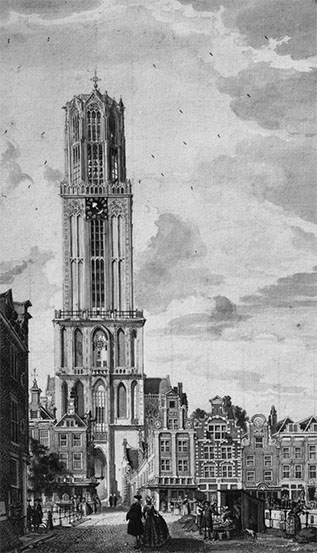 As a follow up of the CLARIN workshop on Oral History (OH) archives in Oxford (April 2016), we have applied for funding to prepare two workshops: the first one in December 2016 in Utrecht and the second one in April 2017 in Arezzo. The proposal for these two workshops was granted in October 2016.

The first workshop (6-7 December) in Utrecht is an "afternoon-evening-morning" workshop for a small amount of participants (<15).
Main goal of the workshop is to:

In the months after the December workshop the people who were present (and others) will write a proposal that will be discussed, improved and finalised at the second workshop in Arezzo.

At this moment (29 November) the following persons have confirmed their availability at the workshop.

A Short Report of the workshop "The Oral History Transcriptions Chain"

At a general CLARIN-Oral History workshop held in Oxford in April 2016, a number of conclusions could be drawn:

As digitalisation of analogue recordings is becoming increasingly easier, storage is affordable, and HLT performs well enough to be applied on data with speech that is clear and understandable, it was decided to explore the possibilities to create such an infrastructure.

The first call in CLARIN (EU) was used to propose two preparatory workshops one in Utrecht which was just held, and one in Arezzo in April 2017, that should lead to a concrete proposal for an infrastructure that facilitates the entire process of opening up of oral history data,: from digitisation to transcription, making use of automatic speech recognition as intermediary technology. 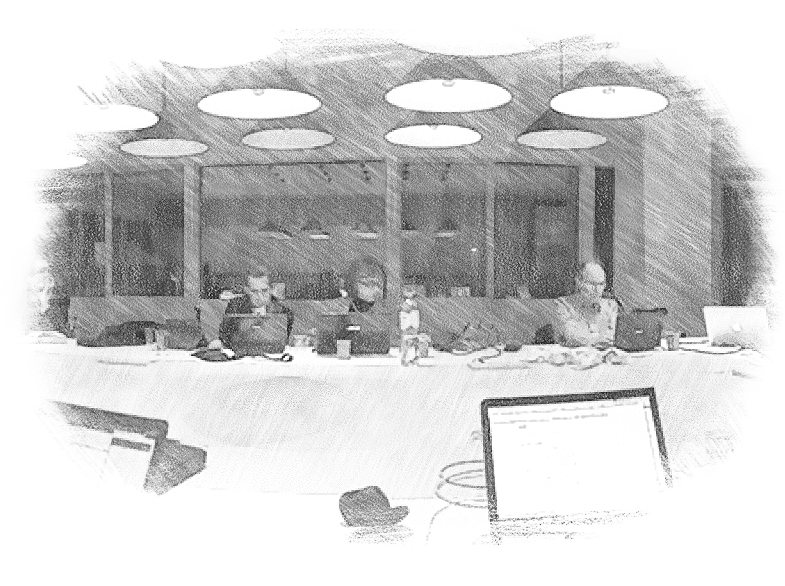 The goal of the workshop in Utrecht was setting up a workflow and division of tasks to perform in the next four months, and that will be finalized in Arezzo, :

At the end of the morning of December 6th, the foreign guests from England (Martin Wynn) and Italy (Silvia Calamai & Riccardo del Gratta) arrived together with the Dutch participants (die ook noemen) at the SURF-offices in Utrecht. At 13:30 Henk van den Heuvel welcomed everybody, and explained the goals of the workshops and of the proposal to be realised in spring 2017.

After which, Willemien Sanders, currently involved in the follow-up of the Oxford-workshop on behalf of Clarin EU, gave a short overview of what action points had been formulated in achieved in Oxford.

This was followed by Henk van den Heuvel’s presentation of the envisioned time table, as shown below.

Time scheme for the period between the two workshops

The outcome of this discussion was that 8 tasks were formulated for the various building blocks of the envisaged transcription chain: 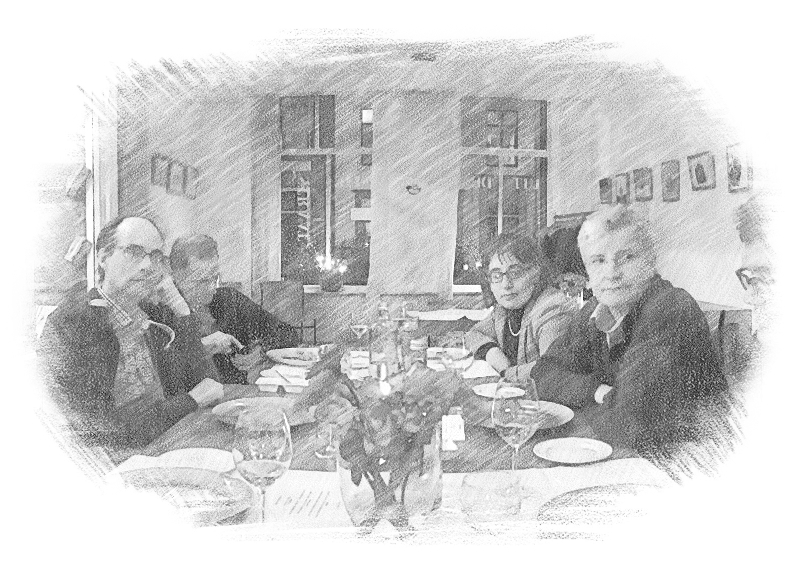 After the coffee break three interesting presentations were held by:

The first day was ended with a nice diner at the old "Mr. Buscourr" 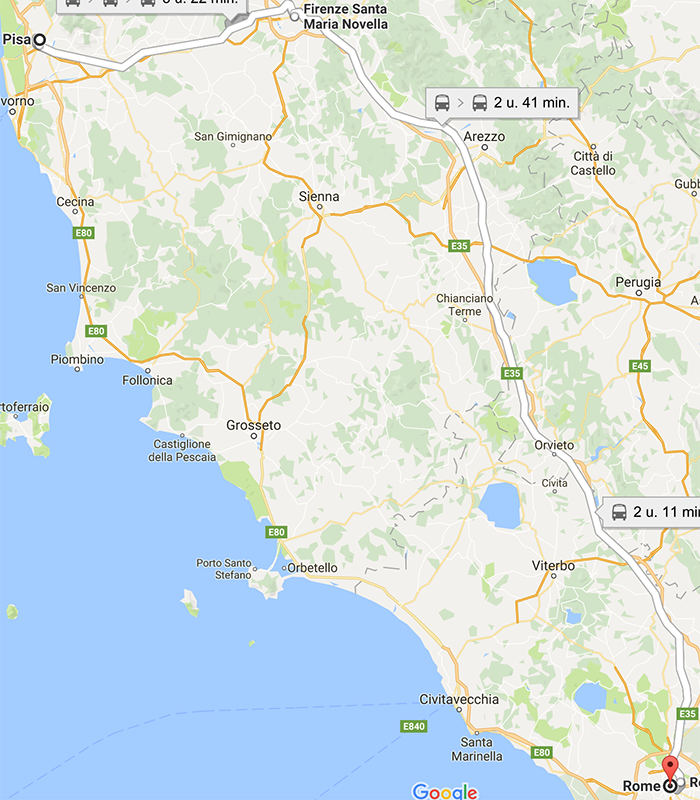 The second day was mainly focused on the organisation of the Arezzo-workshop: when, where, who, what?

Because Arezzo does not has an airport, visitors need to fly to Pisa, Firenze or Rome and than take the train to Arezzo (additional 1 to 2½ hour extra travel time).
So starting early in the morning or ending at the end of the afternoon is a bit problematic without an additional night. Stef and Willemien have offered to “solve” this issue.

Further, the responsibilities of the participants in terms of document writing and implementation of tasks were verified and settled.

At 12:30 this short, but very effective workshop was concluded and participants left with a list of tasks to perform in the coming 4 months ?.